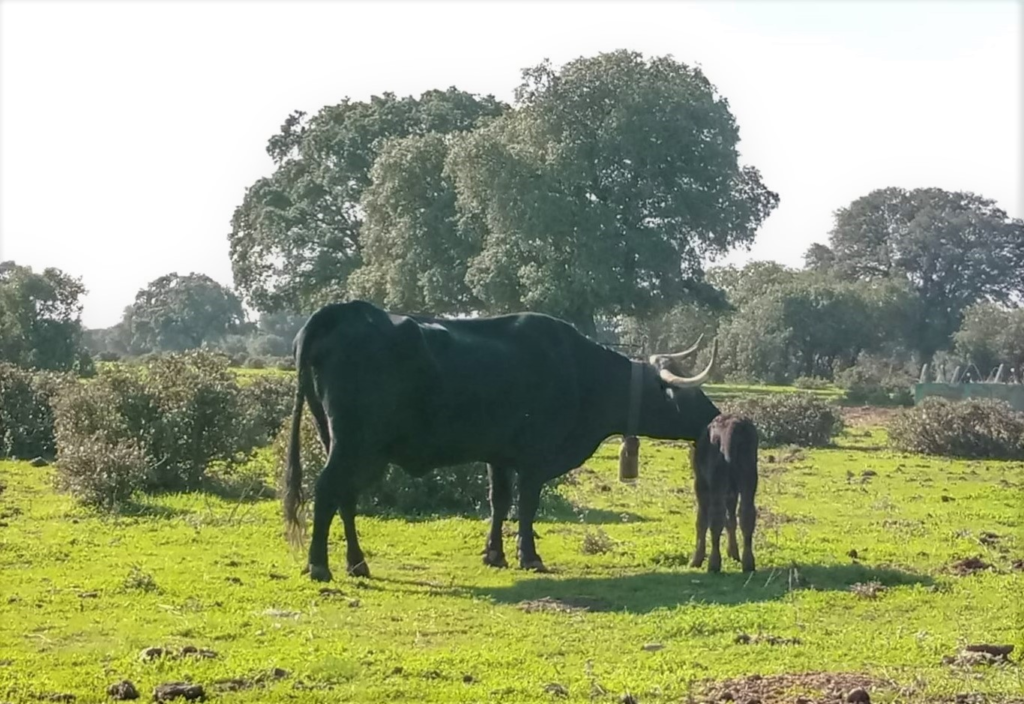 Julia Klöckner, Germany’s Federal Minister for Food and Agriculture, said: “animal welfare has been a priority for our Presidency” and from her ministry they celebrate that having more ambitious and stricter standards is also becoming a priority in the EU. “A common EU-wide animal welfare label will increase credibility and transparency in our markets and allow consumers to make more informed choices. In addition, it will help to reward the producers that respect these norms ”.

Ministers have responded to consumer demand for easy recognition of food produced according to higher standards of animal welfare and, with these conclusions, have called for specific criteria to be taken into account when preparing a community-wide label. Among other things, they highlighted the need to go beyond current EU legal requirements on animal welfare and gradually include all livestock species on a label that covers the entire life of the animal (including transport and slaughter ) and to ensure smooth interaction with existing tags.